In cooperation with the Sam Veasna Center for Wildlife Conservation, our supplementary Birdwatcher Package offers avid birders a Birding Program through the Cardamom Rainforest. Led by a specialist birding expert, the guide will accompany the group and help identify the various birds that we will see and hear.

Botum Sakor National Park is of great interest to birders and conservationists. Offering protection to Cambodia’s endangered wildlife, a biodiversity study conducted in 2000 recorded over 160 species. We have spotted no less than 8 species of Kingfishers, and both the Oriental Pied and Great Hornbills can be seen here. Birders can start their day bird watching while enjoying breakfast at our restaurant, overlooking the Preak Tachan River. 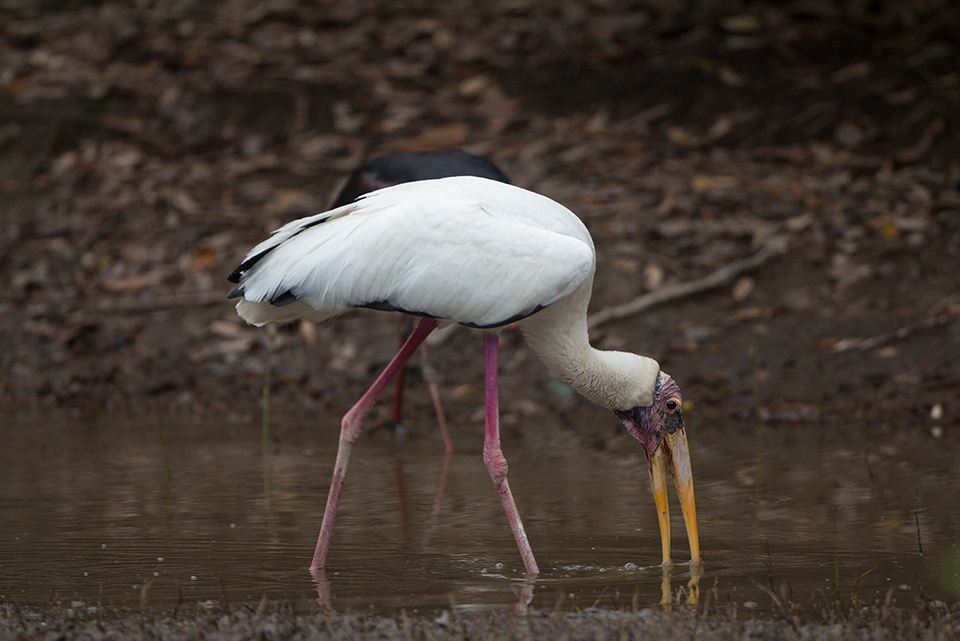 We also have caught sight of numerous raptors, such as the Crested Serpent Eagle and the Changeable Hawk Eagle. From October to early April we are visited by three species of storks, which come to nest nearby the camp: The Lesser Adjutant; Wooly Necked Stork; and rare Milky Stork.

Groups will have the opportunity to take a snapshot of these birds as we climb into kayaks and hike into the National Park. In addition to any of our other packages, if groups want to allocate more time for birding, we are happy to adjust your schedule and rearrange any other activities.

Elsewhere, we have caught a glimpse of the stunningly beautiful Green Peafowl, a smaller relative to the Indian Blue Peacock. One of the rarest species we have seen is the elusive Malayan Night Heron: which have appeared on camera traps in several locations. At the camp itself, White Rumped Shamas and Stripe Throated Bulbuls nest around our camp each year. 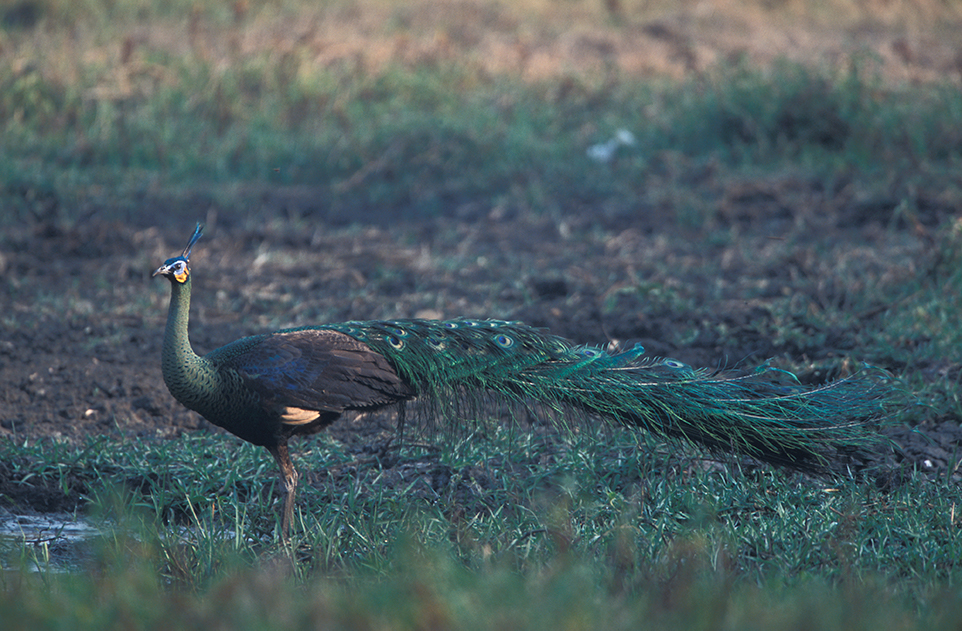